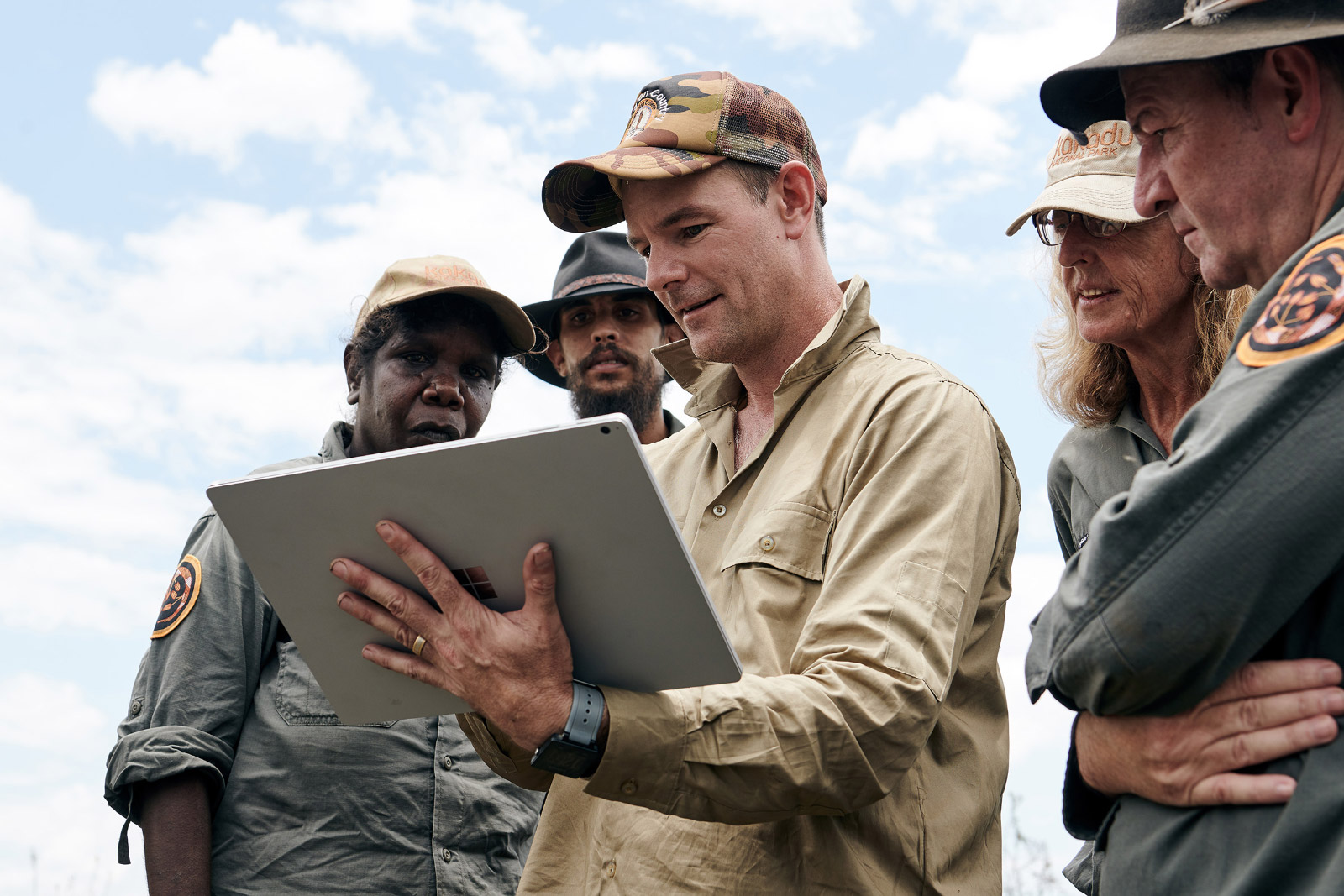 Microsoft is partnering with Kakadu National Park rangers and Australia’s national science agency, CSIRO, in a pioneering program that is mixing responsible artificial intelligence and modern science with traditional knowledge to solve complex environmental management problems, and care for animal species and habitats.

Today 80 per cent of the planet’s vital ecosystems and threatened species are managed on lands owned by Indigenous people.

Kakadu’s wetlands are one of the last refuges for a number of protected Australian species, such as magpie geese which are considered a key indicator of ‘healthy country’ by traditional owners. But invasive plants such as para grass, an introduced fodder crop which has become an aggressive and fast-growing weed in Kakadu National Park, are displacing native plants and reducing the habitats for magpie geese.

Kakadu National Park presents a challenging environment for data collection due to the extreme weather conditions with regular cyclones, floods and then the dry. The Park’s waterways are full of crocodiles; buffalo and feral pigs roam the landscape; and there are limited resources to support rangers who have previously collected data manually.

Microsoft AI is removing the need for people to physically collect and then review thousands of hours of video to count animals and identify para grass in its different states (burnt, wet, growing, dead).

CustomVisionAI is used to review the drone-collected video and identify plants and animals. CustomVisionAI has two models operational with a further 10 to follow; the associated Machine Learning Service has one model and another will be added.

The results and analysis are then made available to rangers through a dashboard designed in partnership with the Traditional Owners based on their cultural values and the season. Rangers access this on a mobile device to support their on-the-ground decision making.

In the future additional sensors will be deployed (multiband/LiDAR) to collect more data and provide additional options to classify the landscape and deliver even more insights to rangers.

“CSIRO draws on multidisciplinary expertise and a diversity of partnerships to solve challenges and ensure a resilient and valuable environment for Australia,” Dr Marshall said.

“We recognise the invaluable contributions of Indigenous Australians to science-driven solutions and welcome this new collaboration to drive impact from their knowledge even further.”

According to Dr Cathy Robinson, Principal Research Scientist, CSIRO: “This is a unique project. We’ve allowed AI to sit next to Indigenous knowledge, to inform adaptive approaches to caring for this land.

“AI has taken a view from the sky, through drones. We’ve woven those together and thought about that platform design, so that it’s usable for Indigenous people. In every part of that process, we’ve had to make sure that Indigenous knowledge is protected appropriately. That Indigenous knowledge is used appropriately to guide management decisions, and we weave together science, including AI, so that we can do that, to deliver healthy country outcomes,” Robinson said.

The Healthy Country Partnership has developed a first-of-its-kind information framework which has been open-sourced and made available on GitHub to support adaptive co-management on Indigenous lands worldwide.

Sensitive to the cultural issues surrounding data collection and access in Kakadu National Park, Microsoft has designed three rings of data management and data governance. Some information will be restricted to traditional owners and Indigenous elders; some made available to researchers; and a third ring of data will be made publicly available.

Steven Worrall, Managing Director, Microsoft said that the partnership in Kakadu was a shining example of the impact that ethical AI and responsible data can have on environmental management. “This dashboard is strengthening Indigenous stewardship. With this information in the hands of the park rangers, they can be front and centre in decisions made about country.

“As an open-source framework, hosted on GitHub, the vision is for this adaptive co-management approach to have a global impact.

“Traditional Owners in vital ecosystems around the world can be empowered to scale up their Indigenous conservation efforts, for generations to come,” he added.

In 2018, only 50 magpie geese were counted and nine months later, more than 1800 have returned to the wetlands.

Preserving and protecting a Healthy Country

The Healthy Country framework uses a drone, flown by an Indigenous ranger following a grid pattern, to collect video images. These images are downloaded, synchronised to Azure and analysed using CustomVision AI. Using Azure-based Jupyter notebooks, data scientists construct models that interpret the data, with Indigenous knowledge about the environment and its different seasons front and centre of the algorithms’ design.

The insights from the analysis are then made available through Power BI in a self-service dashboard that rangers can access when and where they need to support decision making about everything from back-burning to weed spraying.

According to CSIRO Research Scientist Justin Perry: “Microsoft AI has allowed us to accelerate the impact of this project.

“We’ve seen almost two thousand more magpie geese come back to this wetland. Magpie geese have been identified as one of the key values for Bininj Traditional Owners and are a really important part of the ecology of northern Australia.”

Feach Moyle, Kakadu National Park, Country and Culture Manager, Parks Australia, believes the project will pave the way for future groups to come together in support of the protection of Indigenous lands; “This project has strengthened the ties between traditional knowledge, science and technology to solve complex environmental problems in an ethically responsible way.

“With so much of our environment under the protection of Indigenous communities, we now have another way forward that can assist those responsible for the care of these lands to make decisions that will ultimately deliver healthy country outcomes,” said Moyle. 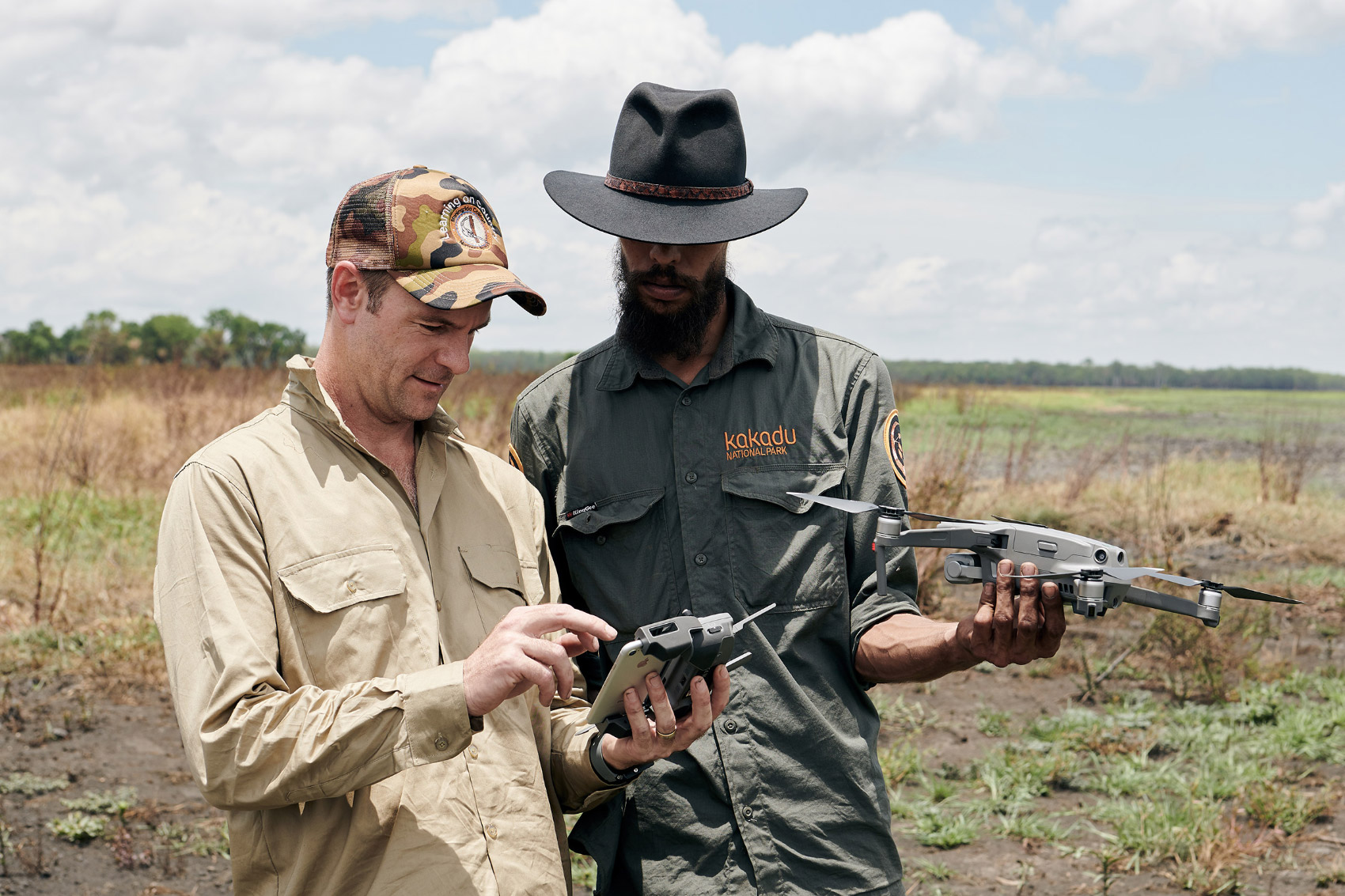 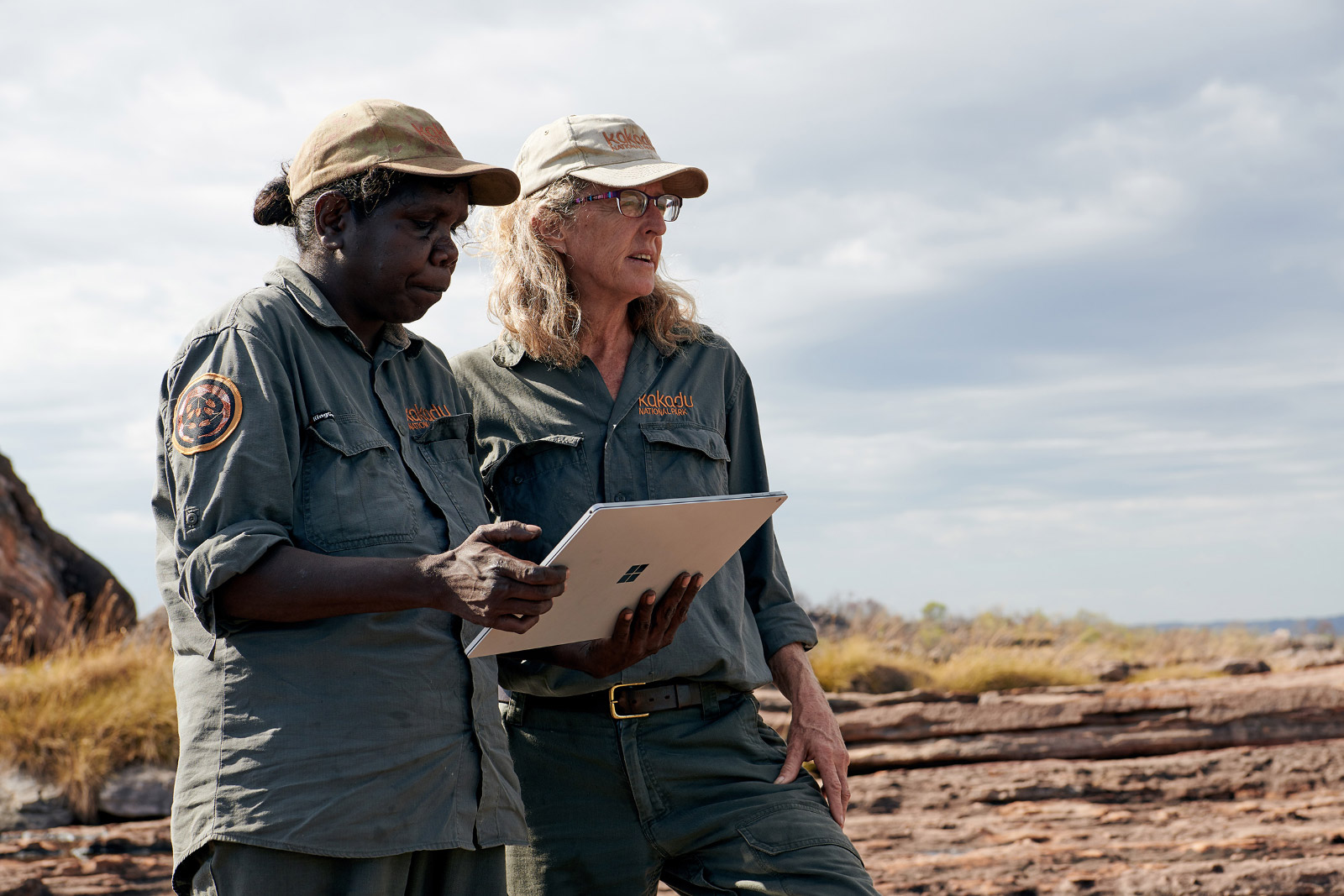 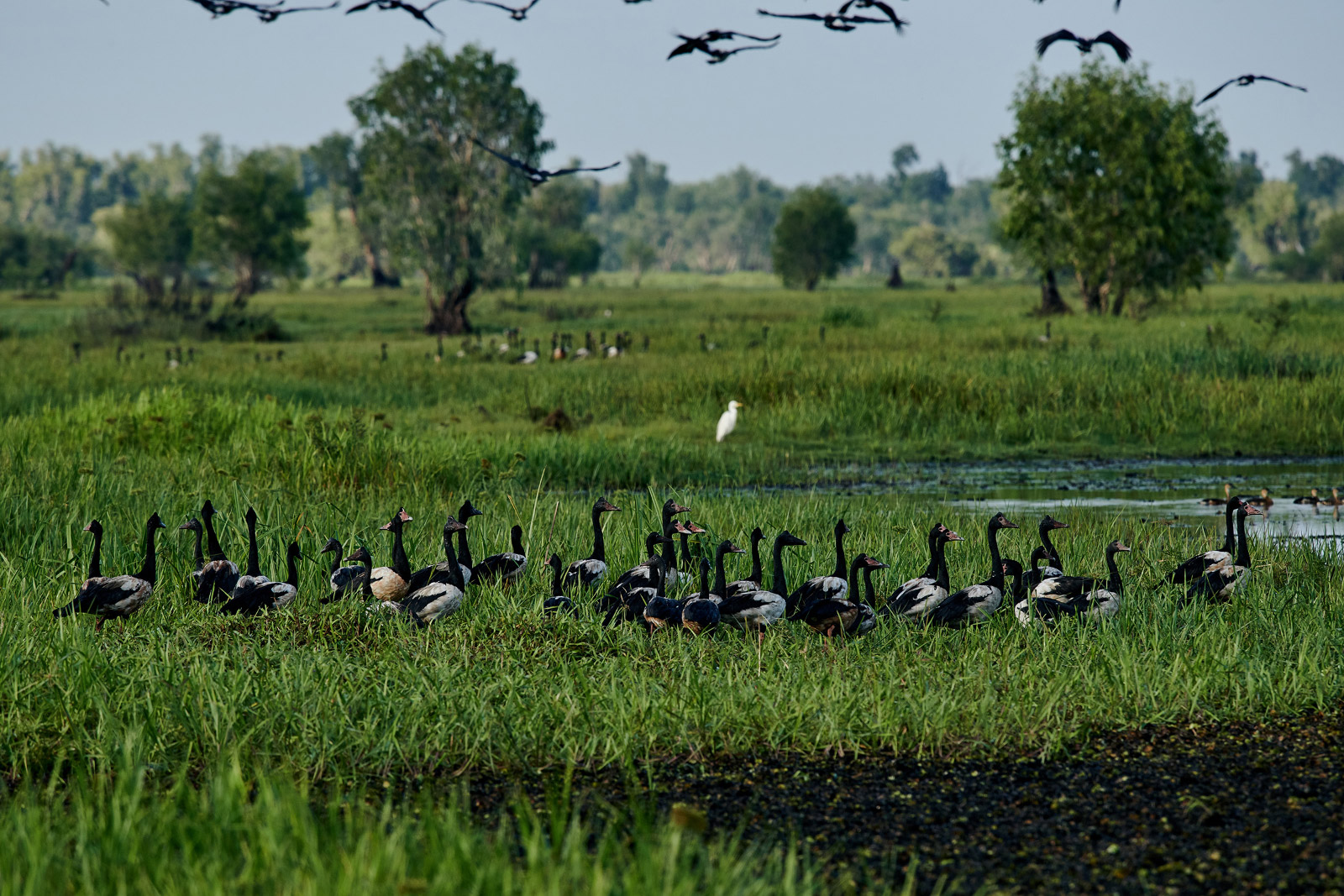 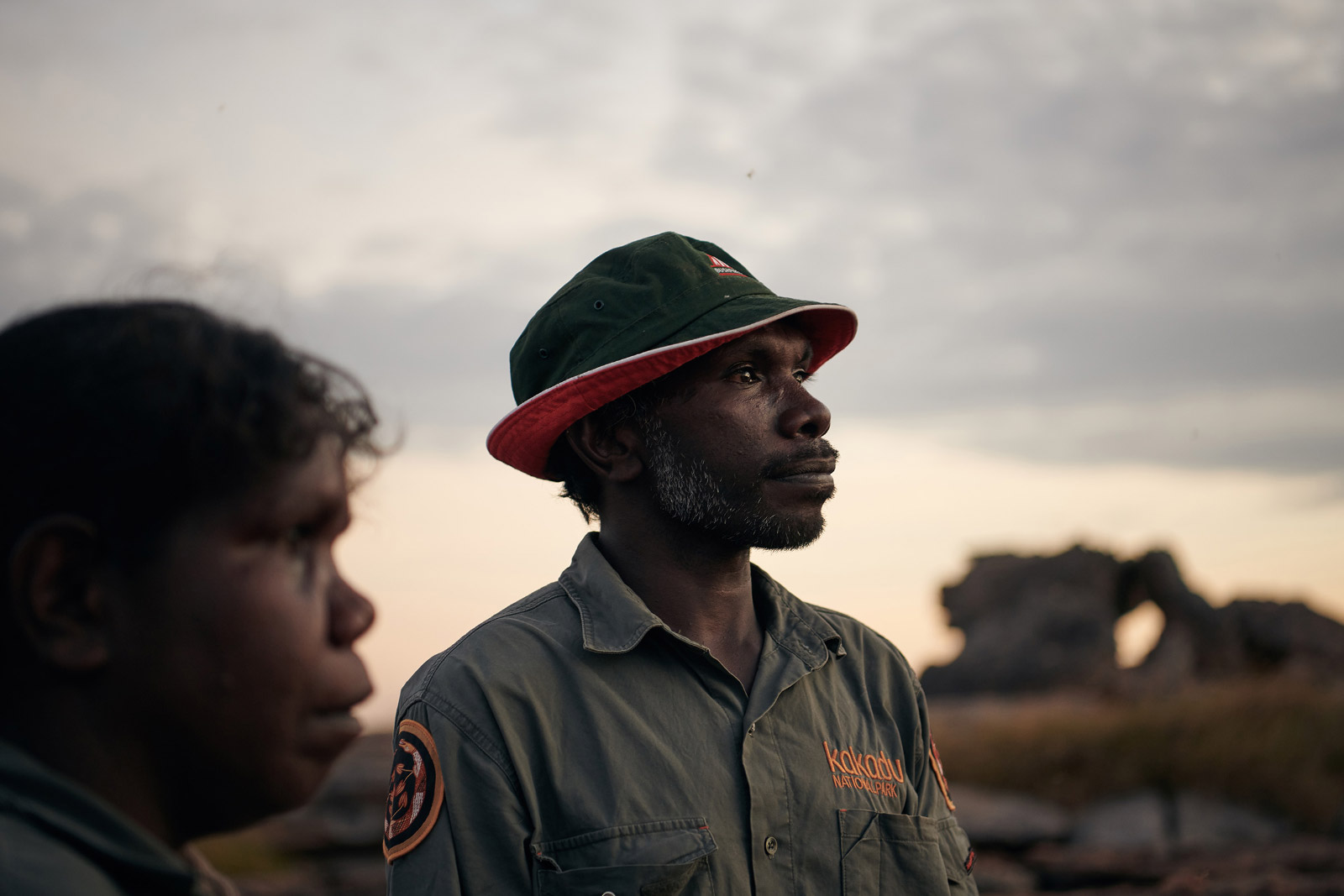 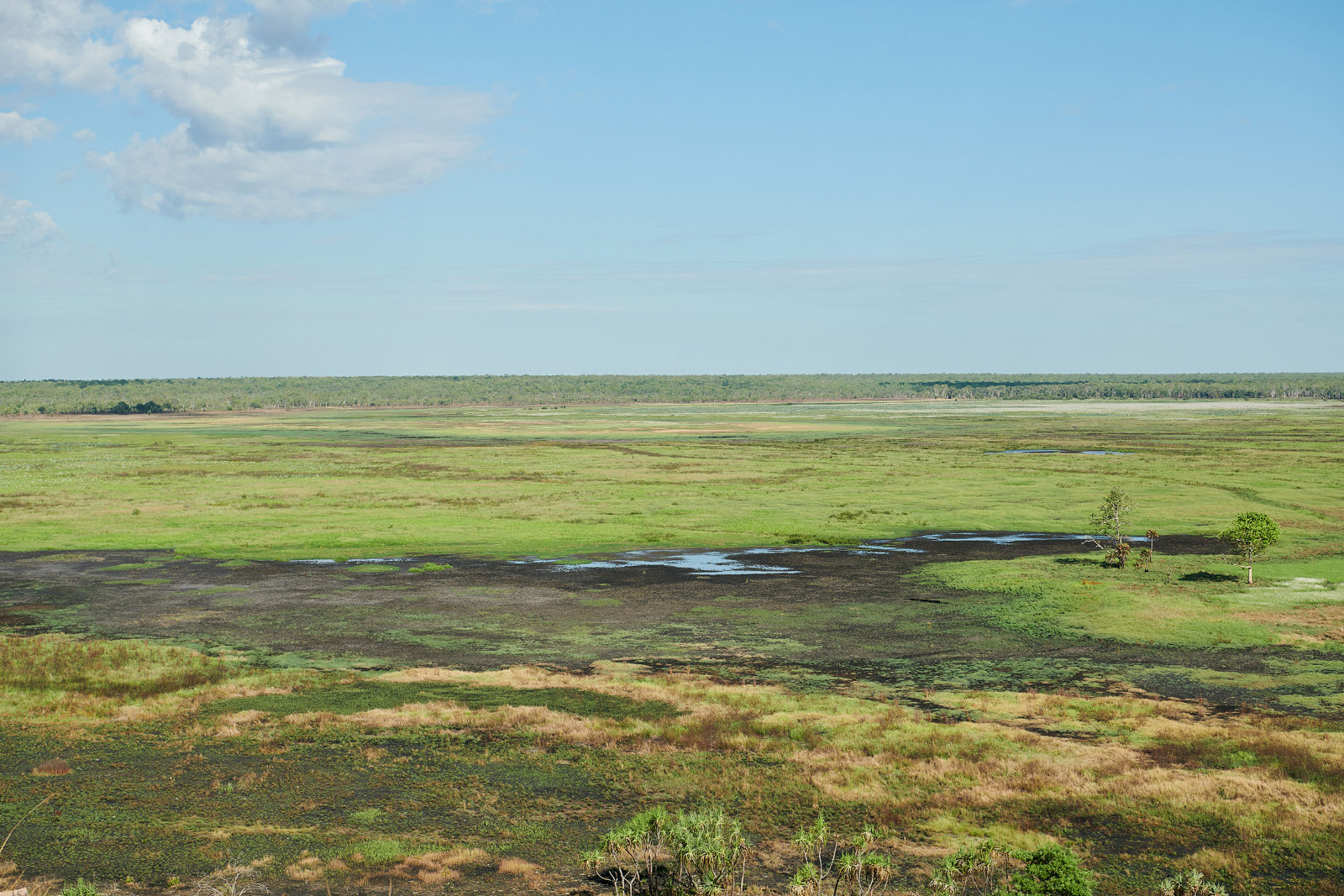