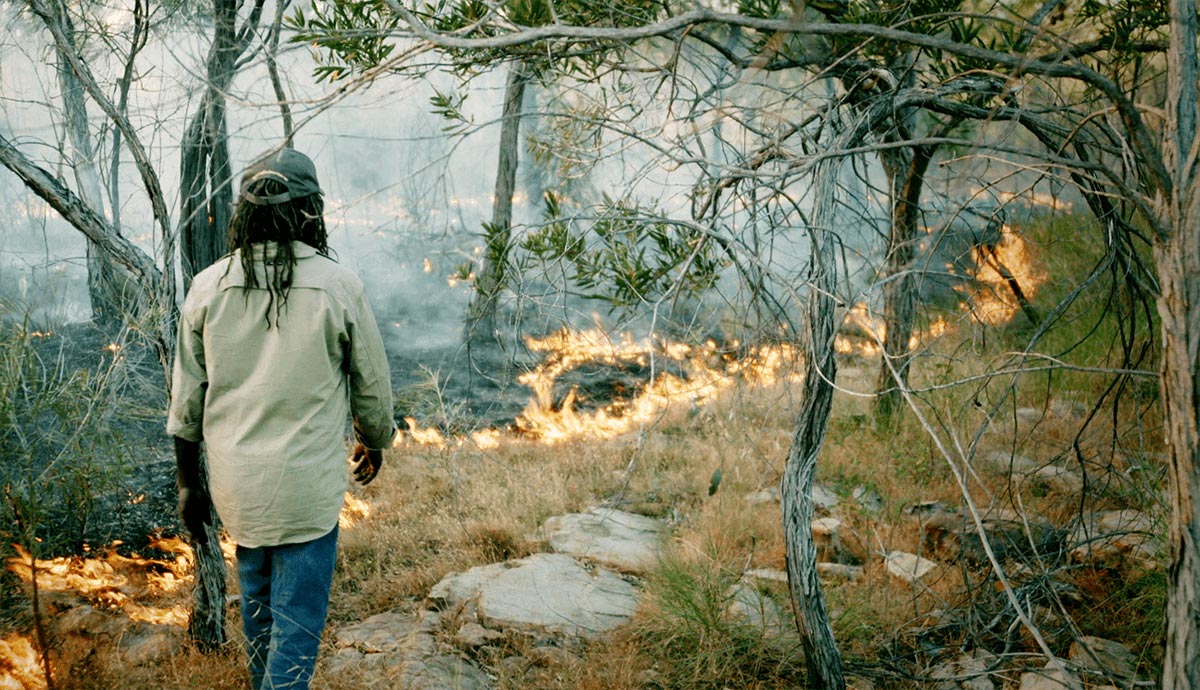 Problem being solved: Northern Australia is one of the most fire prone environments on earth – almost half burns every year, the major contributor to the NT’s GHG emissions. Without management, bigger, hotter, catastrophic fires destroy or retard large flora, seriously impacting the rich, endemic biodiversity of the area as well as ancient cultural sites.

For thousands of years Indigenous owners had managed the issue through strategic mosaic burning until their displacement after European settlement.

Funded by the Santos-operated Darwin LNG project, Rangers practice traditional fire management with the aid of satellite fire-mapping and helicopters, across 25,000KM2.

Through strategic early season ‘cool’ burns in mosaic patterns, they prevent the instance and intensity of later season fires.

Since its inception in 2006 as part of the Darwin LNG operating licence, WALFA has achieved a cumulative total abatement of over 2 million tonnes CO2e, making it one of the largest GHG offset programs in Australia.

It has also resulted in the conservation of rainforest vegetation, protection of local wildlife and rock art sites, facilitated reinvigoration of cultural aspects of land management, while supporting more than 300 Indigenous jobs per year.

The success of WALFA has been the catalyst for over 80 other projects across northern Australia, with Savannah-burning now a recognised as a key plank of bi-partisan emissions reductions policies.

Australian Carbon Credit Units (ACCUs) earned through these programs are sold to fund other social and environmental projects, including establishing schools.

The United Nations has recognised WALFA as the best example in the world of Indigenous communities working in the carbon market, and pilot programs are underway in other nations such as Botswana. 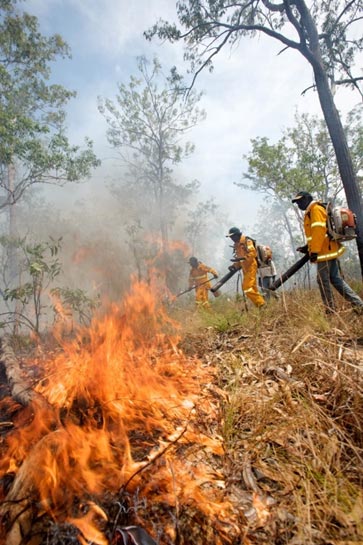