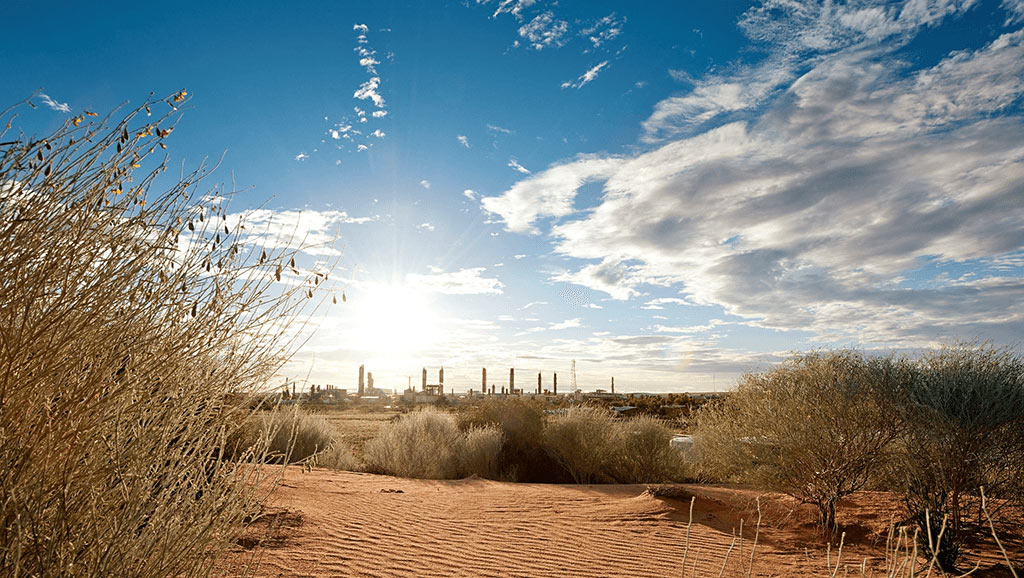 Australia needs low cost and reliable ways to provide the energy to power our homes and businesses while minimising greenhouse gas emissions.

Natural gas and Carbon Capture and Storage can provide this, while enabling Australia to maintain its position as a leading energy exporter and ensuring international competitiveness in a lower-carbon future.

Natural gas is an abundant, reliable and low-cost energy source in Australia that is used in power generation, cooking and heating, powering vehicles, and as a key ingredient in manufacturing everyday materials used to build our homes and appliances. It is formed naturally and is trapped in rock formations deep underground for millions of years.

When natural gas is produced or used to create energy, carbon dioxide (CO2) is produced as a by-product. Carbon capture and storage (CCS) is the process of capturing CO2 then safely and permanently storing it deep underground, often in the reservoirs that previously held oil and gas in place for tens of millions of years.

CCS technologies have been in operation since the 1970s and it is proven as a safe, large-scale, permanent CO2 storage solution. There are currently 21 large-scale CCS projects in operation around the world, storing about 40 million tonnes per year of CO2. This is equivalent to almost all the annual emissions of the entire Australian passenger vehicle fleet.

To limit global temperature increase to well below 2 degrees Celsius, the world needs to capture more than 2.8 billion tonnes of CO2 globally every year by 2050. Acceleration of CCS projects to reach this milestone by 2050 is therefore critical to achieve global climate goals.

Santos has commenced front-end engineering design of a Cooper Basin CCS project which provides an opportunity to achieve large-scale emissions reduction at a low cost. Final investment decision for the project is planned for the end of 2020.

This CCS Project, located in the Cooper Basin in South Australia plans to capture the 1.7 million tonnes per annum of greenhouse gases currently separated from natural gas at the Moomba gas processing plant and reinject it into the same geological formations that have safely and permanently held oil and gas in place for tens of millions of years.

This a pioneering project that can launch further projects to provide storage for other sources of CO2. In doing so it can unlock Australia’s vast potential for Carbon Capture and Storage, which is estimated as more than 300mt CO2 every year for at least 100 years; more than half the nation’s annual emissions.

With scale and experience, CCS will become cheaper and more competitive, enabling delivery of large-scale emissions reduction for existing industries and the further development potential of hydrogen, a reliable, clean and low-cost fuel source when partnered with natural gas and CCS.